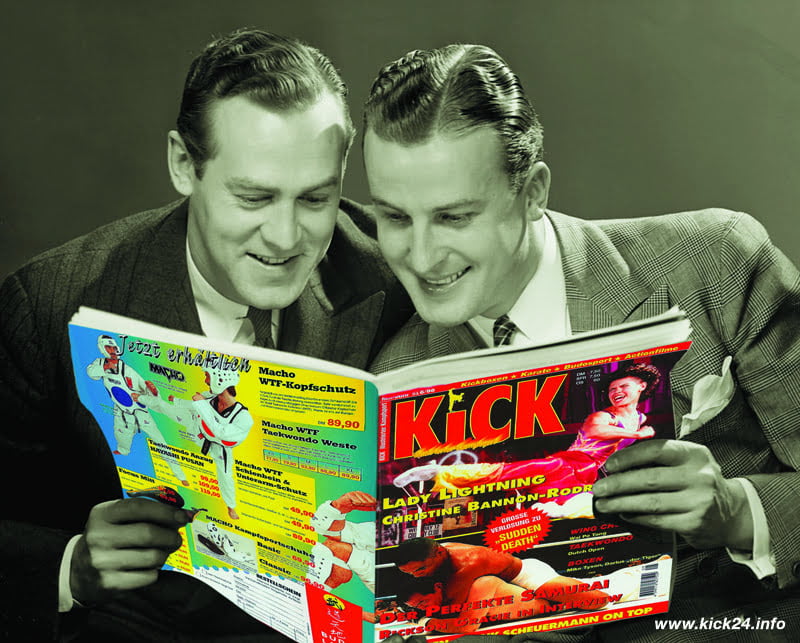 This online version represents an archive of Kick‘s best articles from printed edition that is no longer being published on newsstands. If you wish to contact us or are interested in publishing your content here, we might consider, but so far it is just an archive with no regular new updates scheduled. But who knows what will be in the future. Feel free to use contact form to get in touch in case you want to break news to a wide German audience of true martial arts enthusiasts.